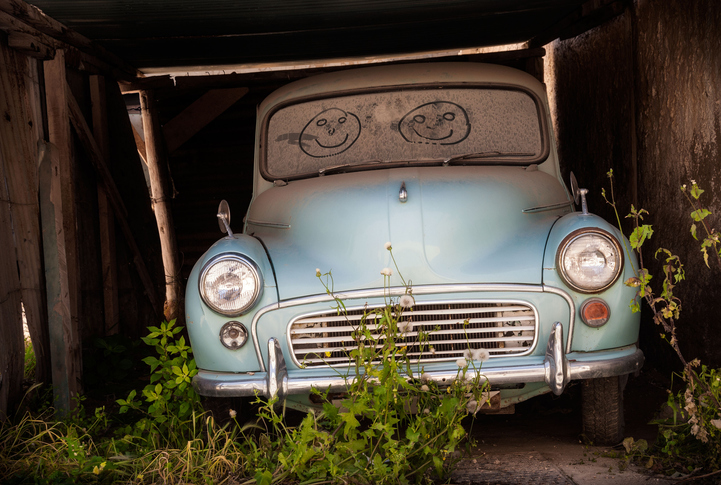 A question we get asked by many car enthusiasts is whether we have found many rare and unusual vehicles when carrying out house clearances. As you can appreciate, after decades of carrying out house clearances in London and the home countries, and sometimes further afield, of course, we have come across some quite precious vehicles of all shapes, sizes, ages and genres. From the unusual bicycle to a vintage vehicle, we can honestly say we have come across some interesting finds.

History is littered with some quite outstanding finds. These are just a few of the amazing barn finds we wish we had come across in our house clearance work in London and home counties:

We can honestly say, we haven’t come across 50 incredible vehicles in an old barn, but we have come across a number of beautiful examples, that were very obviously once treasured by the owner. These vehicles always tell a story about the owner, and many of those owners were fascinating people, with great stories of their own.

Contact a member of our team for advice and a quote.